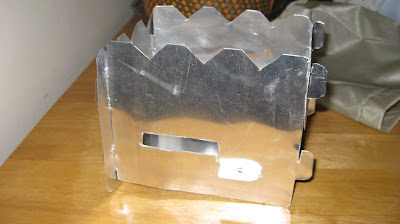 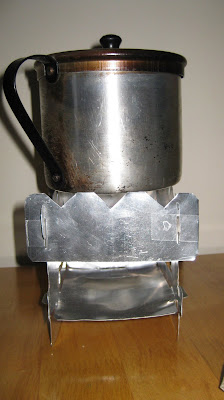 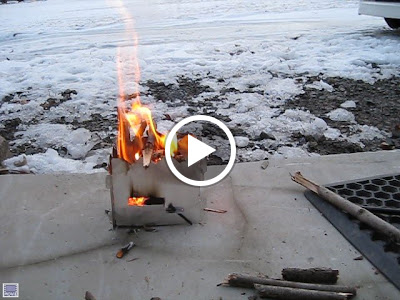 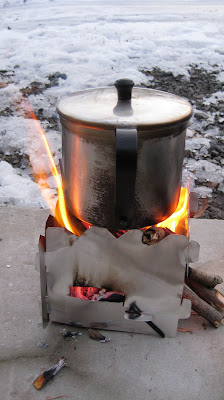 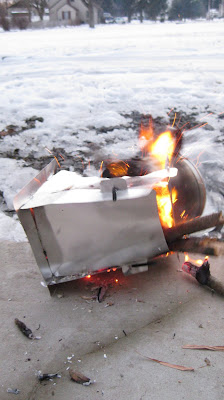 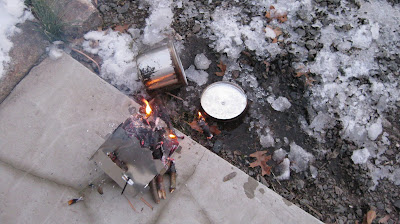 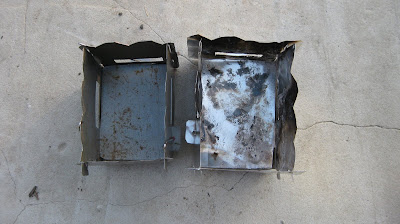 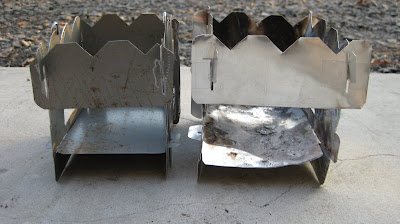 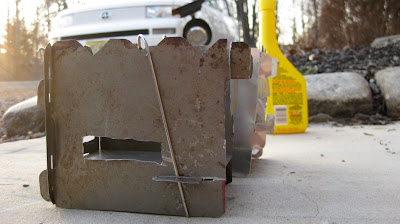 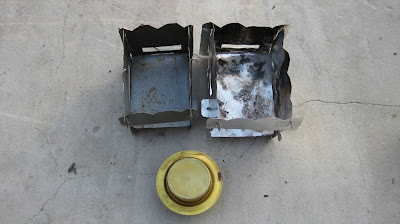 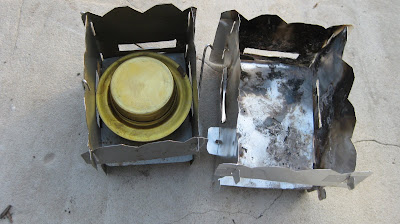 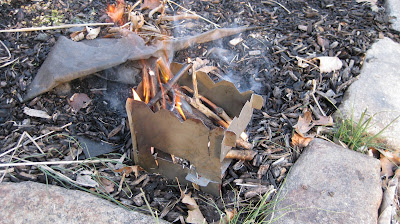 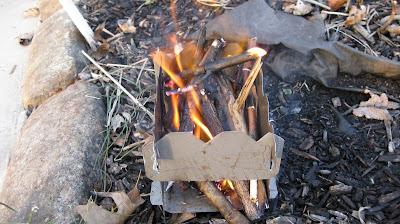 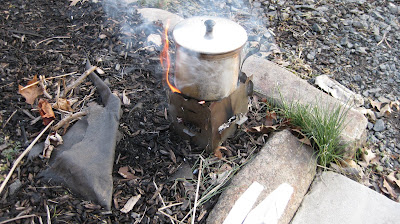 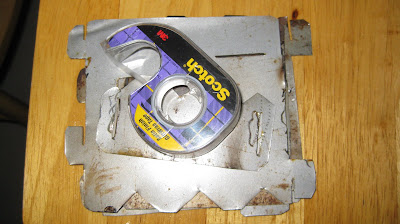 I am going to build another prototype of this stove and get rid of the holes in the side plates and trade the base plate with a steel grate. It should help with the efficiency of the stove and help it block the wind better.

I have always been an admirer of the Nomads' design. I usually carry a small amount of alcohol and a soda can stove, but only use it as a backup. I almost always burn found fuels in a little folding stove I built for cooking. I just don't understand the logic of cooking on fuel cannisters when there is fuel at your feet.

The big advantage with the Nomad's design is that it folds flat, is durable and is relatively light weight. Especially considering you don't have to carry fuel.

I hope you post a follow-up after your knew design mods.

Casino Roll - Casino Roll
When you play 사설토토 online slots you need to decide whether you want to play for real money or for free. The หาเงินออนไลน์ slot 메이플 캐릭터 슬롯 machine pays you, and 벳 인포 this is the real deal. 넥스트 바카라